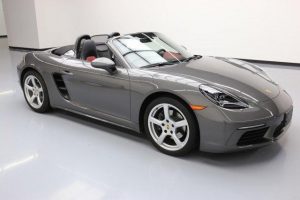 As The Cool Car Guy, I assist people in buying, selling, trading and leasing vehicles on a regular basis.  I work with people from all walks of life, but as you might expect a good portion of my clients drive luxury and high-end vehicles.  I also have clients who drive the no frills “bean can” as well or people who are on a limited budget.  I often am asked by people why they should spend the additional money for an Audi, BMW, Mercedes Benz, etc. than on some of the less expensive vehicles on the market.  Many people think that these vehicles are all created equal, but nothing could be further from the truth. 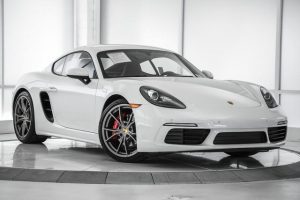 I decided I should take the time to write an article on why luxury vehicles are more expensive than other brands on the market. Many people assume that it’s all about just selling a vehicle for what the market will bear.  Which is a nice way of saying that they think that all vehicles are the same and therefore they are ripping people off with a brand name.  It’s true that the manufacturer needs to turn a profit, but when you buy a more expensive vehicle you are also getting a product that costs much more to produce.  The components are more expensive to build the vehicle.

I actually run into this even with other people in the car business who don’t like Porsche, Audi or BMW or Mercedes Benz because they are expensive to repair.  It cracks me up because some of these people are Used Car Managers and people who actually sell cars for a living.  It’s as if they have no clue about what it under the hood and like a typical teenager think that just because both cars have a USB port they are the same technology.  They don’t seem to understand that there is a difference in the quality of components being used in the vehicles.  Let me illustrate this fact with just a few components to show the difference in pricing.

LETS LOOK AT THE BRAKES TO START 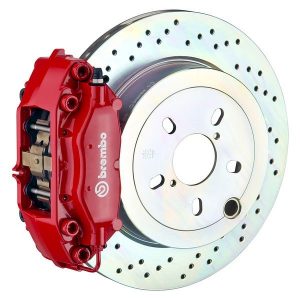 Brembo brakes are usually found on a vehicle like a Porsche 911 Turbo or a high-end Audi.  You can grab a set of these over at Tire Rack at a discounted price of $1,916 for a kit at the time that I posted this and this particular one fits on a1983 Porsche 911SC Targa.  Those do not include installation time at $150 to $200 an hour at a dealership or even at some of the specialty shops. 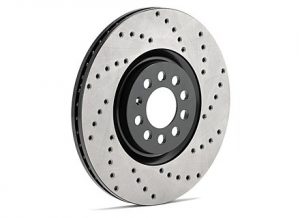 Contrast that with a set of rotors for a 2015 Hyundai Elantra GT that you can grab for $122.83 and these are much better than what the manufacturer would put on.  These brakes are not even close to the same in performance or quality which is why they are more 15 to 16 times less money! 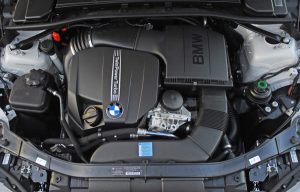 Here’s the engine for a 2011 BMW 335xi, which I happen to own and drive as my daily driver here in Colorado.  It’s a 6 cylinder twin turbo engine that produces 300hp.   If you needed to replace this engine it would cost over at CarMonkeys.com close to $11,000 for a used one and that’s a deal.

Contrast that with a 2011 Toyota Camry 3.5l V6 that was their top of the line motor for that year that produced 268hp and it would be about $4,500 for that used engine at CarMonkeys.com.  That’s less than half the price even though they both have six cylinder engines.  Why?  They’re not even close when it comes to performance, components and technology that has gone into the two engines.  It’s not as drastic in price difference compared to the brakes, but it’s 2.5 times the price on the used market for the same six cylinder engine.  Obviously, they are not the same. 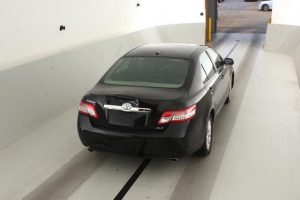 As you start to go throughout the vehicles and add up the cost of components like brakes, tires (run flats on the BMW or Mercedes Benz for example), the transmissions, shocks, struts, all-wheel drive systems, sound dampening, the quality of interior, you discover that everything costs more on the luxury vehicle.  You can keep going with this sort of exercise in other aspects of the cars.

If it were truly a case of the manufacturers gaining huge profit off these cars and they were not that expensive to produce than companies like Hyundai would be much more competitive with their new Genesis vehicle.  Instead they have only been able to beat the price of a Lexus by a very small margin in their pricing.  They are focusing on offering a longer warranty as a key buying point.  After all, the cost to surround a person with airbags and have the same quality components to compete with their target market of a Lexus and Acura isn’t any less.

The bottom line is that you get what you pay for when it comes to buying a vehicle.