An autonomous car will pick you up and take you where you want to go, like Lyft or Uber, but instead of Lyft or Uber having a driver the vehicle drives itself.  Amazing!  Is it going to get you to your destination faster than an Uber or Lyft driver today?  Will traffic tickets no longer be given since all vehicles go the same speed or are they going to be sent to Google or Uber to pay the fine?  What about if it gets in an accident?  Who’s liable at that point for the system failure?  The automobile manufacturer?  The software company?  The “rider”?  Do you have to carry insurance or will it be like when you rent a vehicle from a rental car company?   Will all of these ancillary industries go away, so you no longer can rent a car?  Is the car gong to smell better?  Is it going to cost you less money?  Again, what are the actual benefits?  Is anyone asking this most basic of selling questions?  “I want an autonomous car, so that I can text and drive?”  That seems like the only benefit at this point to me. 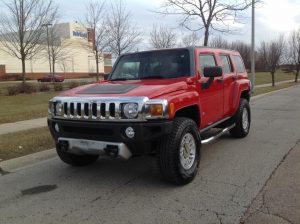 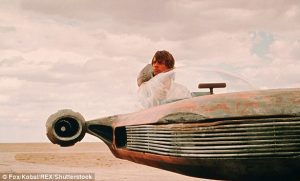