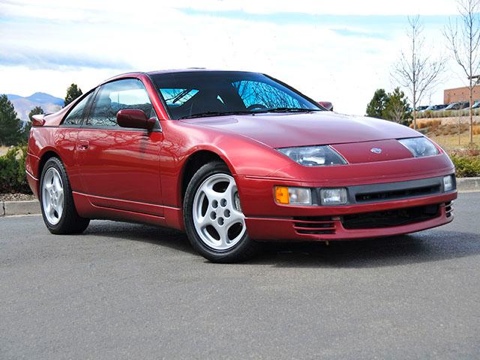 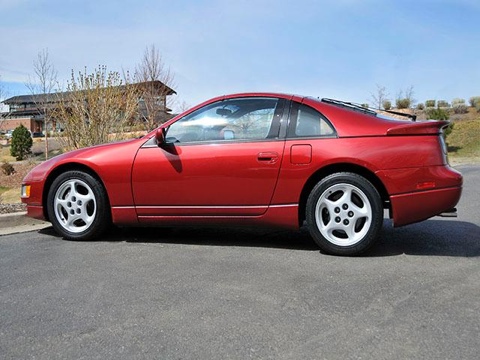 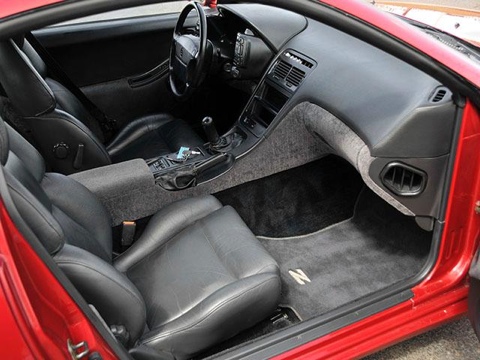 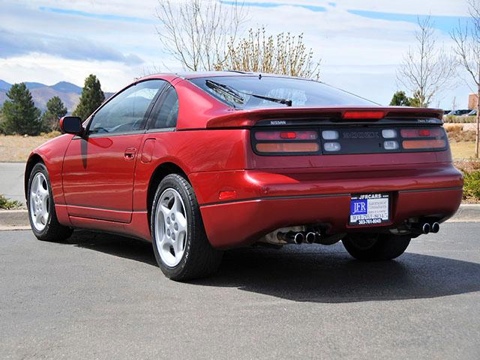 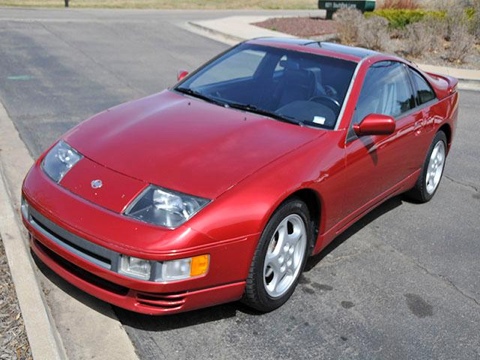 Nissan has a fantastic deal right now on the Nissan Sentra Special Edition, which includes about $2,000 in options for around $500. The Sentra competes with the Honda Civic and Toyota Corolla, but what I like about the Nissan is the fact that it’s a chain driven engine, which means no replacing that timing belt at 60,000 miles.

In fact, the spirited power of Sentra’s 126-hp 1.8-L engine, has 105,000-mile tune-up reliability. Feel the room with seating for five. Listen to big sound when you plug your digital music player into the 6-CD Rockford Fosgate 300-watt audio system.Â  Along with fog lights, alloy wheels and a rear spoiler at a price that won’t eat your wallet.
Borstal Boy dvd

Plus the Sentra gets 28/35 MPG and is available in a 5 speed or 6 speed manual or a 4 speed automatic Transmission.

If you’re interested in finding out more about test driving one of these Cool Cars drop me an email or give me a call.

Auto Broker – John Boyd â€œThe Cool Car Guyâ€
John is an automotive consultant with JFR & Associates in Denver, Colorado. He can help you save time and money on any make or model, new or used, lease or purchase – nationwide! Call or email John about your next vehicle!
jboyd@coolcarguy.com

Check out this Cool Car Shot of the 2007 Nissan Versa SL that was recently purchased by clients of mine to pull behind their RV.

The 2007 Nissan Versa is a very cool car that gets fantastic gas mileage, is cool looking and very well engineered at an incredible price. The Versa starts out at $12,450 in an S model and $14,450 in the SL model.

“When it comes to comparisons with others in its class, Versa is a car packed with the unexpected. Starting with a 122-hp engine that delivers class-leading power and torque*, plus exceptional fuel-efficiency. Available high-tech features like the Intelligent Key keyless entry system, BluetoothÂ® Hands-Free Phone System, and advanced Xtronic CVT transmission will surprise. So will the largest interior in its class*. Things you wouldn’t expect. But will quickly appreciate.”

That’s right, this low priced, gas saving vehicle has Bluetooth technology and Intelligent key, along with controls right on the steering wheel. Which means that the Nissan Versa has the same features as more expensive Nissan vehicles.

What do you think?

in Denver, Colorado. He can help you save time and money on any make or model, new or used, lease or purchase – nationwide! Call or email John about your next vehicle!
jboyd@coolcarguy.com