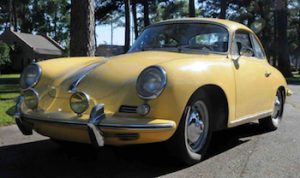 I often get requests from clients to help them find a good deal on a specific classic car and I’ll usually start out by searching through the dealer auctions.   Recently, I was cruising through the auction and I spotted a couple of Porsche 356’s from the early 1960’s that I decided to showcase here and write an article about. 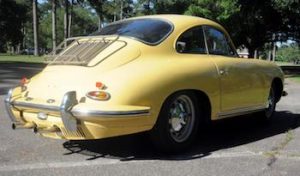 One of the reasons why I selected these two vehicles is because of the incredible disparity in price between the two vehicles.  I wanted to use this article to illustrate the fact that no two vehicles are ever the same, especially when it comes to classic cars.  Much like a piece of a artwork the beauty is in eye of the beholder and what has gone into the creation of the vehicle.  Many factors come into play from vehicle restoration, make, model, year, original miles, overall condition, who did the restoration, color, popularity, scarcity, etc. 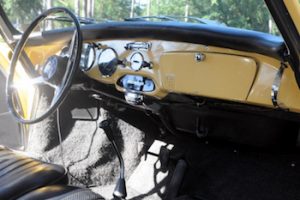 First I spotted this 1962 Porsche 356B that was yellow and black with about 100,000 miles on the vehicle.   The description of the vehicle didn’t really say much about it though.  This vehicle was being priced around $72,000 with auction fees and shipping.  Here’s what they had to say about it, but let’s get some more research on this year and model as well. 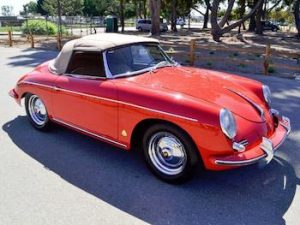 “The 356 was created by Ferdinand “Ferry” Porsche (son of Ferdinand Porsche, founder of the German company), who founded the Austrian company with his sister, Louise. Like its cousin, the Volkswagen Beetle (which Ferdinand Porsche Sr. had designed), the 356 is a four-cylinder, air-cooled, rear-engine, rear-wheel drive car with unitized pan and body construction. The chassis was a completely new design as was the 356’s body which was designed by Porsche employee Erwin Komenda, while certain mechanical components including the engine case and some suspension components were based on and initially sourced from Volkswagen.” – Source: Wikipedia 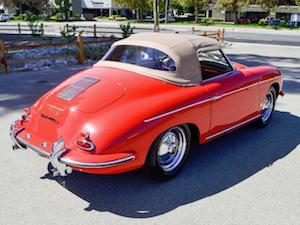 One of the reasons why the 356 is popular is because it was originally created by the son of Ferdinand Porsche and it’s a cool body style.  In addition, it’s an extremely popular Porsche model and is claimed to be the world’s largest classic Porsche club of all the models.  They also are popular for rally and racing car events as well.  What about the 1962 though compared to the 1960?  Actually, there were not huge changes in these vehicles from 1960 to 1962 since the biggest changes to the 356 actually occurred in 1959.

“In late 1959 significant styling and technical refinements gave rise to the 356 B (a T5 body type). The mid-1962 356 B model was changed to the T6 body type (twin engine lid grilles, an external fuel filler in the right front wing/fender and a larger rear window in the coupé). The Porsche factory did not call attention to these quite visible changes with a different model designation.” – Wikipedia 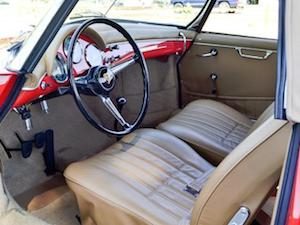 The second vehicle I spotted was a 1960 Porsche 356B convertible, which I’ve put some photos in this article of as well.  This vehicle was a complete restoration with an asking price of around $189,000 with auction fees. The first 1962 Porsche that looked like a pretty sweet ride was being listed at around $72,000 and this one was being listed at around $189,000.  That’s a big spread in price.

Why the massive difference in price for a Porsche convertible compared to a coupe that was originally built within two years of the other one?  Let’s look at how this one was listed and described compared to the other one because this vehicle is a complete restoration and you can see the difference between the two vehicles. 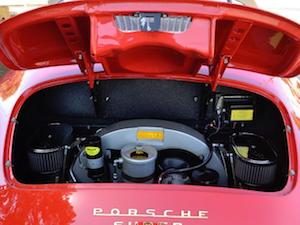 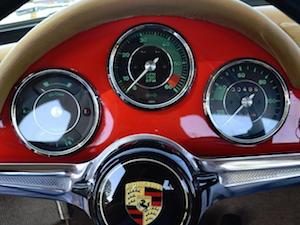 Famed photojournalist Jesse Alexander described the 356Bs new T5-series body as a rather drastic face lift that will come as a shock to Porsche owners all over the world but today it is symbolic of Porsche excellence. This superb Drauz-bodied 1960 Porsche 356B T5 Roadster is presented fresh from a three-year no-expense-spared nut-and-bolt restoration completed in 2014. After being stripped to bare metal the rust-free body was finished to high standards of fit and finish and expertly painted in Porsche Signal Red. In addition to all new seals weather stripping and exterior trim it features excellent glass chrome and canvas top Concours-standard detailing including the undercarriage and a crisp clean Tan interior with leather-trimmed seats door panels and dash pad square weave carpets and fully functioning controls and instrumentation. The restoration included rebuilding a Super 90 1600cc flat-4 engine with Solex P114 carburetors. The transmission was also rebuilt and a new clutch installed; the completed driveline now has approximately 400 miles of use. All steering linkage brake system and suspension components have been restored or replaced and the electrical system upgraded to 12 volts. This marvelous collector-grade 356B Roadster is offered with the Porsche Certificate of Authenticity.”

I think these two vehicles really illustrate why there can be such a difference in price for the same type of classic cars.  In the words of Donald Trump, the next time you contact me about a classic car you can see how the difference between cars can be “huge”. 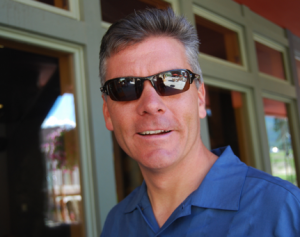