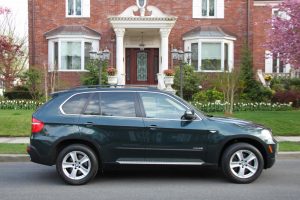 I really enjoy driving European and other luxury brand vehicles, such as Audi, BMW, Mercedes Benz and other high-end cars. Who doesn’t? They often have great technology, handle extremely well on the road and have fantastic performance. However, everyone knows that there is a cost involved in driving these vehicles and so once they are out of warranty they tend to depreciate like a rock.

THE TOYOTA RAV4 VS THE BMW X5 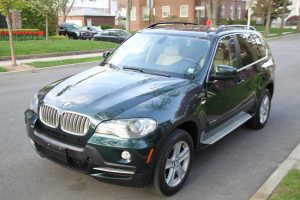 The other day I had a client call me about consigning his 2011 Toyota RAV4 LE, so a base model vehicle with a sunroof, and it had out 60,000 miles on it. I looked up what the trade value would be on his vehicle if we didn’t consign it and I just sent it to the dealer auction. It was $10,000 based on what they have been selling for at auction. 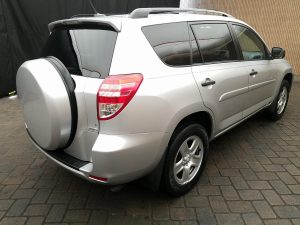 As the conversation progressed, he said that he was thinking that he might want to also get out of his 2010 BMW X5 with the 4.8l motor that was pretty hard loaded. It had more miles than the Toyota RAV4 with around 94,000 miles on the odometer. I looked that one up for him as well and to his shock and amazement it was selling at auction for the same price as the 2011 Toyota RAV4, which was about $10,000 for a trade-in value. 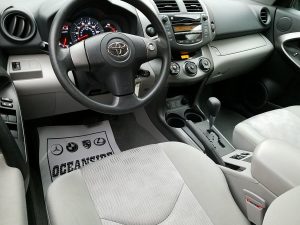 That’s pretty unreal considering the 350hp 2010 BMW X5 4.8l had an MSRP of $56,300 before adding in all the options for the vehicle. It’s more like $60,000 to $65,000 by the time you start adding options on a vehicle like that one. And that’s compared to a 179hp 4 cylinder 2011 Toyota RAV4 LE with an MSRP of about $25,575. So, you have a high-performance german luxury brand that is over twice the amount of money new selling 7 to 8 years later for the same amount of money at auction and at retail as a basic Japanese SUV. Which means that if you’re into European vehicles be prepared to lose money or you can buy them at a substantial discount.

WHY DO MORE EXPENSIVE CARS LOSE THEIR VALUE SO MUCH 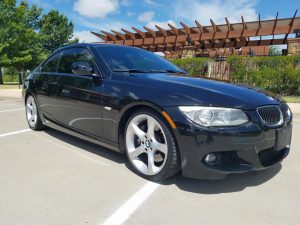 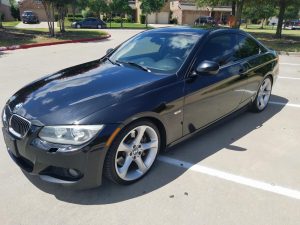 For example, I had to replace a radiator overflow in a 2011 BMW 3 Series and the local BMW dealer wanted $500 to do it. I found the part on Amazon for $80 and had a local repair shop install it for me for a half hour of bill time for $50 and a $500 repair turned into a $130 repair. You can’t find after-market parts for most high-line vehicles for the first few years of production, so you have to wait a few years before you can find other options for parts than the dealership. The parts can be very expensive, which is one of the reasons why these vehicles do not hold their value the way the Toyota or Honda vehicles do. It’s a supply and demand issue because people want to have lower repair costs.

Basically, you can thank the dealers and the mechanics for depreciating your Euro luxury vehicles. If you know what you’re doing you can get a great deal on a luxury performance vehicle a few years old. Which is the case for The Cool Car Guy because I like driving vehicles that sold for $65,000 new for $10,000 to $20,000.

Auto Consultant – John Boyd: The Cool Car Guy
John is an auto consultant who owns CoolCarGuy.com that is a licensed car dealership in Lone Tree, CO. He can help you save time and money on any make or model, new or used, lease or purchase – nationwide! Call or email John about your next vehicle! jboyd@coolcarguy.com or Twitter @coolcarguy